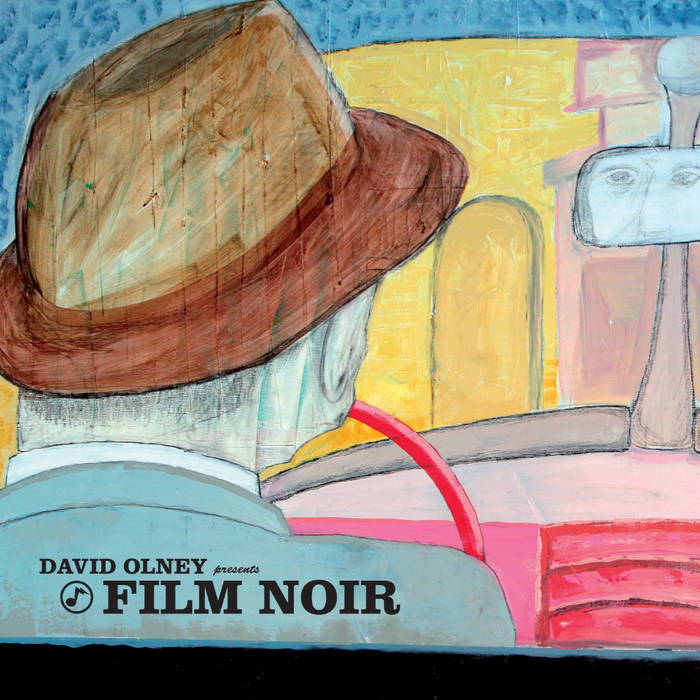 Questions remain. What went wrong? Who tipped off the heat? Where's Frank? Beano says he's in L.A. working as a private dick. Well, only a chump would trust anything that weasel Beano has to say. In the meantime, Gracie waits, convinced her Frank will come home. Wherever he is, he better watch his back.

The series was born out of David Olney's weekly live, interactive "Hear & Now" streamcast on Ustream.tv posted every Tuesday at 7:00 pm EST. The program features David performing a song or three and sharing the stories behind the songs. The program is embedded and linked on all of David's sites (like a repeater) as well as a few key episodes on places like NoDepression.com, YouTube, etc. View previous episodes here: www.tinyurl.com/DavidOlneyTV