by David Olney and John Hadley 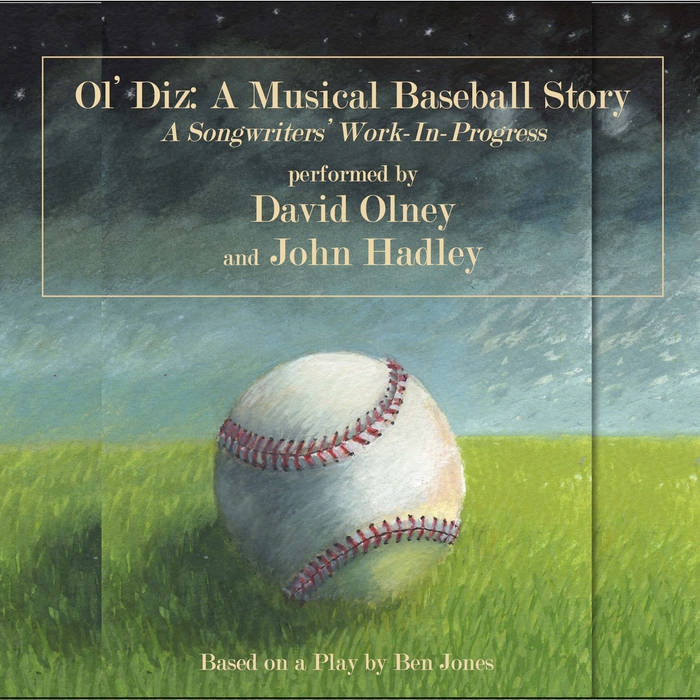 “In the tradition of Johnny Cash and Tom Waits, Olney has become A PIONEER OF THE AMERICANA MUSIC SCENE.” ~ The San Francisco Chronicle

Based on a play by Ben Jones (a/k/a Cooter on Dukes of Hazzard & former Congressman), “Ol’ Diz: A Musical Baseball Story" is about legendary Hall-of-Fame baseball pitcher Jay Hanna “Dizzy” Dean and his rollicking journey from barefoot cotton picker to national renown. The music was written by Folk-Blues recording artist David Olney & Smothers Brothers show contributor John Hadley (with contributions from Kevin Welch and Ben Jones). The duo recorded the 11 Americana-themed songs about the play's hero and America's past time in John Hadley’s cabin in Nashville, TN.

Ben Jones has performed a one-man version of “Ol’ Diz” play to live audiences, including two special performances at the National Baseball Hall of Fame in Cooperstown, NY.

P 2005 & © 2009 Deadbeet Records. All rights reserved. Unauthorized duplication is a violation of applicable laws. If you must burn this music, please turn on a friend.