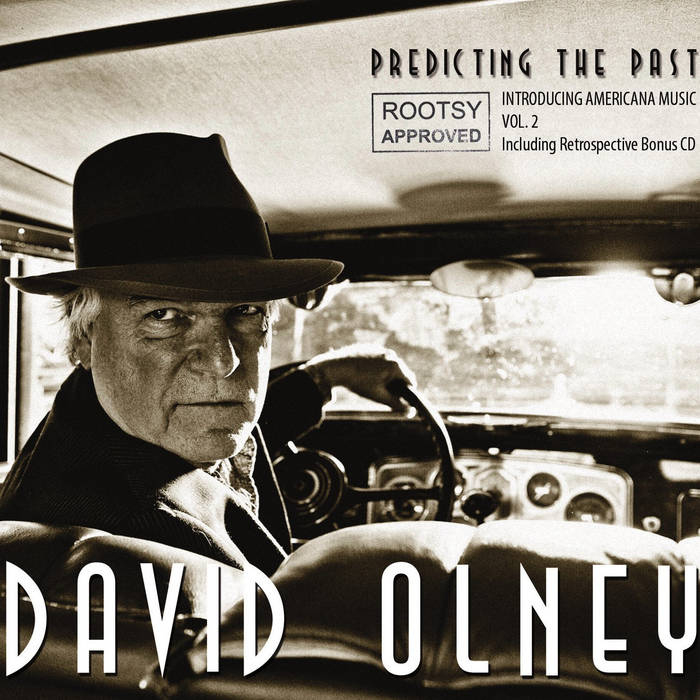 RIYL: Steve Earle, Tom Waits, Malcolm Holcombe, Tom Russell, Emmylou Harris, Paul Burch
-------
One of my goals on this project was to feature my road compadre, Sergio Webb. Sergio’s guitar playing is mind boggling. On electric or gut string, he takes chances, skates on thin ice, goes out on limbs and makes a song much more compelling than it would be otherwise. And I wanted to capture that on a studio album. Sergio had worked with Paul Burch and had many good things to say about his time in the studio with Paul. So I contacted Paul and we had a cup of coffee and discussed working on a project. Soon after, Sergio and I got together in Paul’s studio and the three of us began putting songs down on tape. Paul played drums and engineered. The first song we did was "Girl Up On The Hill". First take. Paul later added a fuzz guitar and bass. That first session I think we got three songs, all on first or second takes. Paul is such an empathetic player and producer. He cuts to what is essential and does not waste time and energy on frills. The performance takes precedence over production. More sessions followed and always with the same joyful result. We tried different styles and different tones, serious and playful. The basics stayed the same. Sergio and Paul and I having fun. Dennis Crouch threw in on a song ("Look"). The impeccable Fats Kaplan added a touch of fiddle and lap steel ("Cruel Symphony", "Walkin’ Blue"). Jen Gunderman played some beautiful keyboards ("Things Fall Apart", "Long Gone Daddy"). And Tomi Lunsford contributed haunting vocals ("Cruel Symphony").

Playing and writing have been the core of my life for more than forty years. I think of myself in musical terms. What I do and what I am are virtually the same. I have learned from every recording experience, have found new ways of expressing myself every time the recording light turned red. It is a pleasure and an honor to work with others who feel the same.

"There Was A War" features Sergio Webb, Ukulele.